Pay & Collect Drive In &nbsp- Purchase online and collect in the store within 30 minutes! Biltema App &nbsp- 19 000 articles in your pocket! My Biltema &nbsp- A more fun and easier way to be a customer at Biltema!

How was Biltema started? 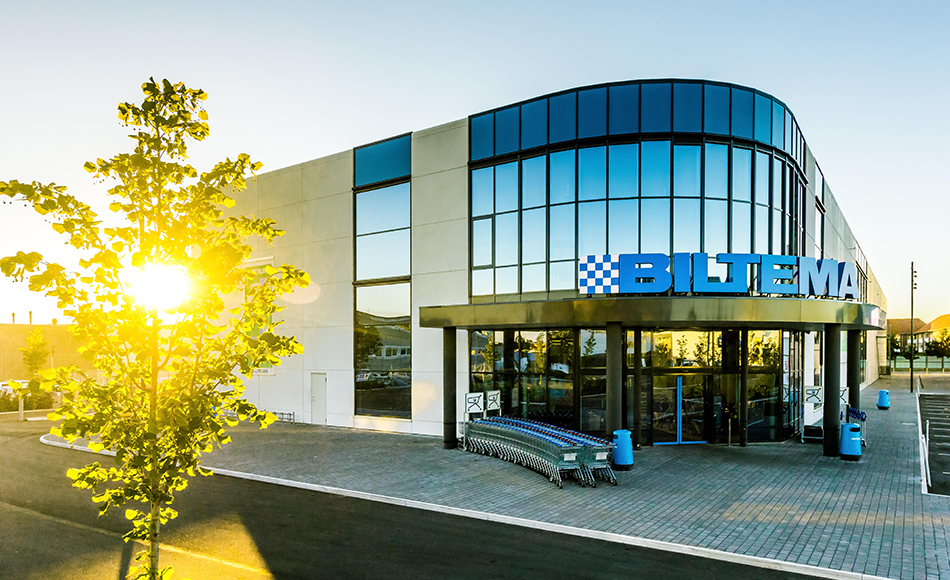 Why are automotive spare parts and accessories so expensive? That was the question asked by the founder of Biltema, Sten Åke Lindholm, more than 50 years ago. He noticed that vehicle suppliers often had relatively low profit margins on the vehicles they sold. The idea was to get the customer to buy the vehicle. The low profit margin was then compensated by having much higher margins on spare parts, accessories and servicing.

When Sten Åke studied the pricing of other products, he discovered that there were often numerous middlemen between manufacturers and the end-customer. Many spent a great deal of money on building up the brand in order to give their products a sense of exclusivity, something that did not actually have anything to do with the quality of the products. Not many brand holders owned their own factories, but rather purchased from subcontractors on the global market. Sten Åke concluded that if he eliminated the middleman and purchased directly from the manufacturers, he could significantly reduce prices on the market. By having low prices, the company was able to sell a lot. Later on, a policy was implemented to label the products with the Biltema trademark, which would allow for prices to be reduced further and avoid trademark disputes with different general agents. Sten Åke formulated the original business idea: "Offer good quality products at a good price". He then marketed primarily towards car owners by formulating the target demographic as follows: "The range shall cover most things car owners need for their cars". 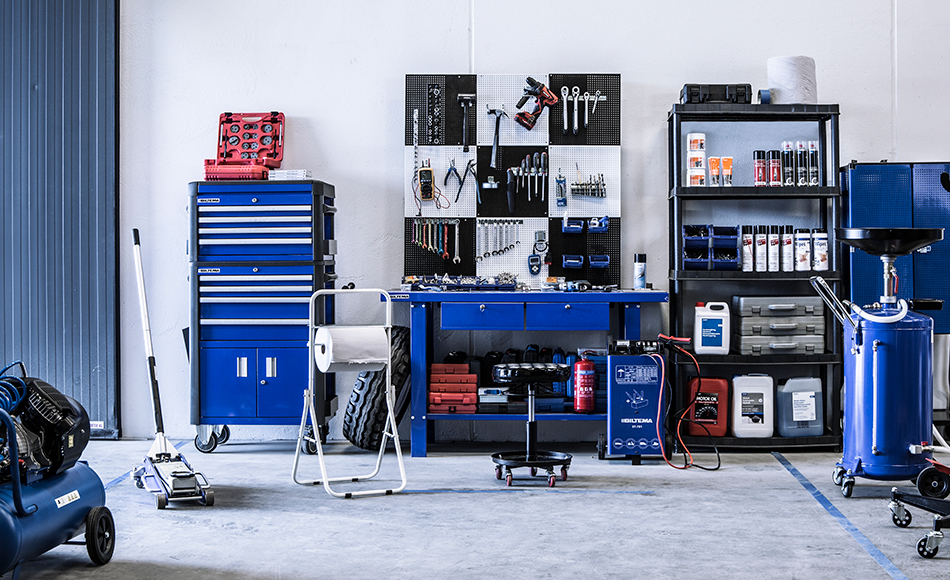 Biltema's well-known catalog has been printed and distributed to around 14 million households in the Nordics twice a year. In 2022, it was decided that it was over with printed catalogs and brochures in favor of increased online marketing. A decision that harmonizes perfectly with Biltema's environmental strategy.